Business Coaching : What’s in it for you

Each person holds so much power within themselves that needs to be let out. Sometimes they just need a little nudge, a little direction, a little support, a little coaching, and the greatest things can happen.

Whether you’re the head of the organization, or a supervisor/manager with responsibility for a major department or a member of line staff, coaching is something that you should be thinking about as you chart the way forward for 2017. Don’t just take my word for it. The International Coaching Federation (ICF) conducted a global study which found inter alia that:

Of course, if you’re absolutely certain that you’ve already realized your full potential as an organization, as a manager or as an employee then you need read no further. However, if you’re anything like the rest of us and you’re looking for a way to take your individual or organizational performance to the next level in 2017, then business coaching just might be the key to unlock that door. 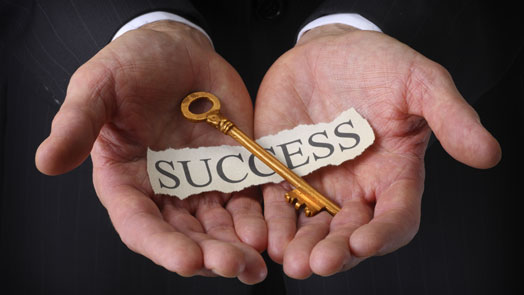 The current article is the first in a three-part series which UTDS will be presenting over the next several weeks. We begin by looking at the four primary needs that business coaching is designed to meet. The second article will focus on building the coaching relationship, and we will round out the series by sharing key strategies for conducting successful coaching sessions.

The ICF defines coaching as partnering with clients in a thought-provoking and creative process that inspires them to maximize their personal and professional potential even in the face of growing complexity and uncertainty which is common in many workplaces today that are struggling with the war for talent.

In addition to the proffered definition of coaching, it is important for all parties to understand what coaching isn’t i.e. 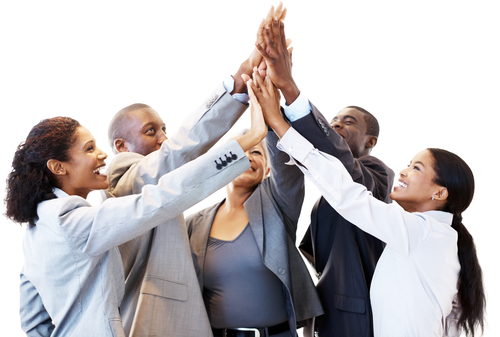 Even as we have established what coaching isn’t, it is also important to realize that there is no single, one-size-fits-all approach to coaching. As with so many other things in life, it is important that we begin with the end in mind. In other words, in order to ensure that the coaching provided or received is fit for purpose, we need to have clarity on the precise nature of the need we’re seeking to meet. Today we will explore four such needs.

A classic example is that of a new manager who reverts to doing the work of the line staff when the departmental work load peaks. As a result, the duties related to planning, leading, organizing and controlling the work flow are neglected. The likelihood of this occurring is indirectly proportional to the new manager’s comfort level/proficiency in the various managerial competencies.

It is somewhat paradoxical that such an individual probably views his actions as tangible evidence of a strong commitment to securing the success of the organization. Years ago, I had one client a senior engineer with a telecoms company proudly describe an incident where he rolled up his sleeves and dug the trench to run a cable. He went on to complain that his manager had not expressed any appreciation for his having taken that initiative. As we debriefed the incident, I invited the coachee to consider what it cost the company to have a senior engineer spend time on a task that could have been done by an entry-level employee. The concept of opportunity cost was not something that he had taken into consideration.

This may be the circumstance when the need for coaching is most evident from an organizational perspective. An employee who might have a good track record may have registered a sudden or more gradual decline and is now at the point where concerns have arisen. Based on past performance, it’s not likely that the sub-optimal performance is due to a lack of skills.

In the context of a coaching relationship, the precise nature of the performance gap can be identified and may be traced to factors such as a loss of motivation, challenges with work-life balance, interpersonal dynamics etc.

In any event, an effective coach can engage the employee in order to ascertain the factors contributing to his/her decline in performance. Together, they can then identify strategies for addressing the problem and getting the coachee back to the traditional high functioning state.

Is there someone on your team who invariably completes work assignments ahead of time and who may be perceived by his/her peers as something of an over-achiever? What about that person who always seems to have time on his/her hands? While it may seem counterintuitive, this person is a great candidate for coaching. However, the focus in this instance would not be on improving performance but rather on jointly identifying opportunities for stretch assignments which would serve both to challenge and acknowledge the valuable contribution s/he makes to the team.

Such coaching could also be a precursor to a promotion or new assignment or participation in the organization’s succession planning programme. Alternatively, it may simply serve to maintain or improve motivation for those employees who thrive on self-actualization  i.e. setting and accomplishing new goals.

In this context the change could be either individual or organizational. What is important is that the individual experiences difficulty in adapting to the new circumstances and that difficulty results in a performance gap. In such a situation, the role of the coach is to help the coachee navigate the change and to develop and implement strategies for excelling in the new normal.

If your organization has invested in training members of the management team on how to effectively coach their direct reports, then all four of the coaching needs outlined above can be met internally. Otherwise, you may need to retain the services of a business coach to support you or your employees in the various situations.

In the next installment in this series, we will explore ways for coaches  whether internal or external to the organization to build the coaching relationship. In the meantime, individuals or organizations desirous of exploring the possibility of procuring coaching services are invited to submit a request for a complimentary exploratory consultation. One of our UTDS associates will contact you within 24 hours of receipt of your request.