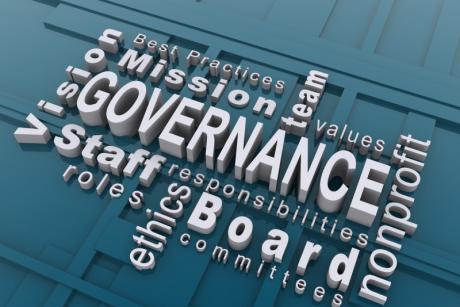 A rose by any other name would be just as sweet.

During the height of Carnival in Antigua a few weeks ago, the House of Representatives debated and passed the Statutory Corporations (General Provisions) Bill 2016. According to the Bill’s preamble, it is designed to inter alia improve administrative efficiency.

Last week, well after the euphoria caused by Carnival spirits (both emotional and liquid) had subsided, the Upper House/Senate met to debate the same Bill.The fallout from that very lively debate is still reverberating in the halls of Cabinet, on talk shows, in social media and in living rooms and board rooms throughout the country.

So what has caused such a stir? Well this piece of legislation, which was touted by the Gaston Browne Administration as advancing corporate governance, contained a number of controversial clauses which served to concentrate power in the hands of Cabinet members both individually and collectively. In fact, it has been posited including by Senators appointed on the advice of the Prime Minister that the provisions of the bill violated good industrial relations practices, constituted a high level of micromanagement and undermined the tenets of corporate governance rather than advancing them. 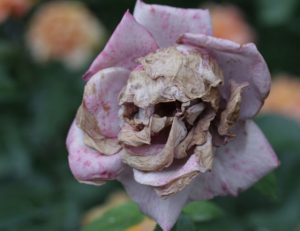 Corporate Governance is the system of rules, practices and processes by which a company is directed and controlled. It essentially involves balancing the interests of a company’s many stakeholders, such as shareholders, management, customers, suppliers, financiers, government and the community. Fundamental to effective corporate governance is a clear understanding of the roles and responsibilities of each of the principal players in the system. In the case of statutory bodies, executive agencies and other parastatals, the waters can become murky as questions arise about decision-making authority and accountability.

Statutory bodies are essentially instruments for the implementation of government policy and the delivery of services to citizens and residents. As such, the agenda for such institutions are ultimately set by the ruling party and codified in relevant legislation and regulations. The government, through the relevant ministry retains oversight responsibility along with duties related to monitoring and evaluation of the performance of the Board, executive management and the entity in general.

However, in the case of the Bill in question, there are serious concerns that the government is way out of bounds and is attempting to usurp the role of the board as well as that of management as it seeks to insert itself into matters related to the implementation of policy and the day to day management of the enterprise.

Over-reach by the Executive Branch 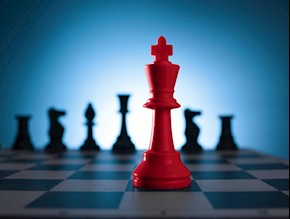 Let’s look at a few examples that have given rise to such concerns. I hasten to point out that this list is not exhaustive, but space and time preclude covering all the sources of disquiet/unease in this Bill.

Clause 5 reads: The board of a statutory corporation shall not appoint or remove any person to a managerial position without the approval of the Cabinet. While there are differing views on the roles and responsibilities of Boards, there is overwhelming consensus on the view that one of the Board’s primary responsibilities is the selection and appointment of the Chief Executive Officer.

The proposed legislation would goes beyond usurping the Board’s authority to appoint the most senior executive and inserts Cabinet into the process of selecting even the most junior member of the management team. Perhaps even more worrisome is the fact that both the CEO and the Board would be handicapped in their ability to effectively manage the performance of such staff since Cabinet would also have to approve their termination. While this may not have been the intent, certainly this creates an environment whereby political interference or cronyism could compromise the effective and efficient functioning of the organization.

Clause 6 stipulates that the Board requires the approval of the Minister before making any decision in which there is to be a binding agreement between the board and a contracting party the duration of which exceeds 6 months; or in which there is a monetary arrangement involving the board or requiring the consent of the board.

Since most contracts for services or products are likely to exceed six months and involve money, in essence, the Board would have to refer the vast majority of contracts to the Minister. Prior to the introduction of this Bill, the Tenders Act effectively ensured transparency and accountability in awarding contracts. Does the Minister now supersede that? How does this improve efficiency and corporate governance?

Rogue boards are not unheard of, and the matter does warrant attention.The question is whether the Bill as presently configured addresses the real problem or whether it serves to create the potential for abuse of power, political cronyism and other ills.

Last week, the Senate rejected the Bill and sent it back to the Lower House for amendments. PM Browne publicly castigated his Senators for their actions and put them on notice that he would be returning the Bill to the upper house without amendment and that they would be expected to either sign the Bill or tender their resignations. Despite the public pronouncements/threats, I would suggest that the government has an opportunity to revisit the matter with a view towards addressing the problems that really do exist in the governance of statutory bodies.

One such problem is a perceived lack of accountability. As the chief accounting officers, Permanent Secretaries throughout the Caribbean have voiced significant concerns about their lack of oversight for boards which incur debts which ultimately show up on the government’s balance sheet as contingent liabilities. How can governments close that loophole without going to the ridiculous extreme of saying that a Minister must approve every contract to which a stautory is party?

By the way, I should point out that the current move to have the Minister approve every contract still doesn’t adress the Permanent Secretary’s concerns related to their capacity as the ministries chief accounting officers. In fact, I would suggest that foundation for such oversight is provided in the Finance and Administration Acts which exist at least in Antigua and Barbuda and Jamaica. Further, the Government of Antigua and Barbuda would be well-advised to examine Jamaica’s experience with strengthening corporate governance through the introduction of a Corporate Governance Framework.

What is your country’s experience with corporate governance in statutory bodies? Are you aware of any bright spots that could be examined in order to extract lessons that could benefit other organizations and countries?