Leadership for All Seasons..? 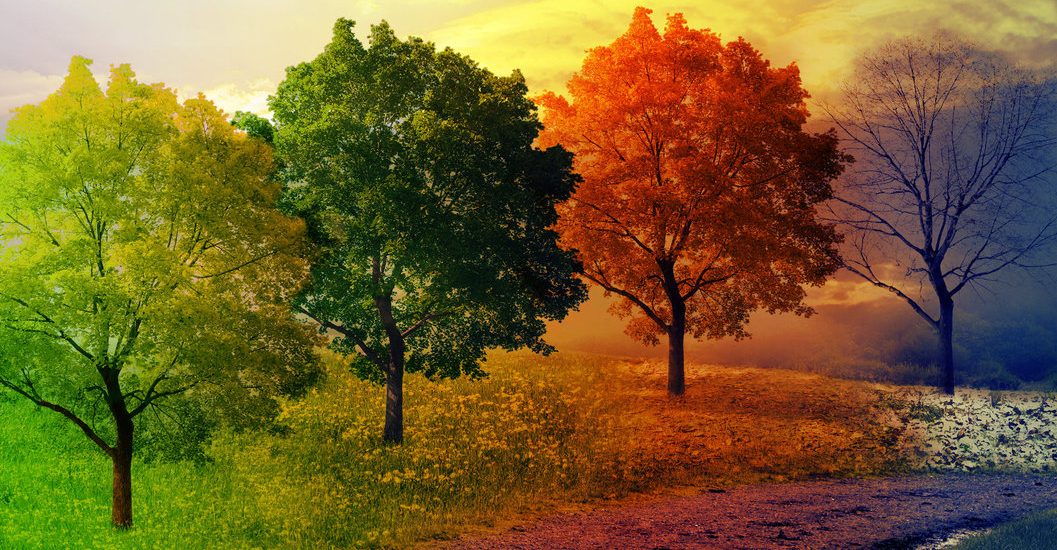 To succeed in creating the future, we must also excel in letting go of the past: selectively forgetting practices and attitudes that stand in the way of the new future.

While in secondary school, I was required to read the story of Sir Thomas Moore as captured in the book titled A Man for All Seasons.? The biography portrayed a man of conscience who withstood external pressure and influence and remained true to himself and his beliefs even as he adapted to circumstances and times.

I eagerly devoured the story of Sir Thomas as I learnt how he stood up to the king on a matter of principle ? going so far as to accept death as the penalty for his convictions.? However, it struck me that this wasn?t a man who was rigid simply for the sake of being so; rather, he held firm when he deemed the stakes high and compromised only when he considered said compromise to be consistent with his principles, sense of self and the greater good.

So how is More?s story relevant to today?s leaders? I suggest to you that there are significant lessons to be learnt about what leaders should be willing to let go and what they should champion to the final curtain.

There is a fundamental difference between who we are and what we do. Being goes to the essence of who we are ? our principles and character ? and is shaped by our deep-rooted beliefs.? Doing ? on the other hand ? is how we show up in our actions and behaviours and is more mutable.? We can change our doing while holding our being firm.

As leaders, we author our way of being ? we hold firm to certain principles; we develop a moral compass which is aligned to our individual true north.? This way of being represents our essence.? Having invested decades in the journey to our true sense of self and being, it becomes our identity/our character ? not something separate and distinct from us; not something that we can easily/readily leave behind/abandon.

Therefore, any challenge to our way of being has the potential to damage our alignment and throw us off course. In contrast, we should be able to vary what we?re doing without experiencing an existential threat.

If we do not master this distinction, we could find ourselves taking into the future behaviours and practices ? baggage ? that no longer serve us well.

At the risk of over-doing the luggage metaphor, I invite you to think of the advice we receive from the airlines ? i.e. keep your valuables in your carry-on bag.? Given the vicissitudes of international travel, each time I pack for a trip I do a mental check: ?Can I successfully complete my objectives if my luggage doesn?t show up??? Based on that process, anything I consider to be essential to my mission goes into my carry-on bag.? I view the other stuff as replaceable ? at least in the short term until I am reunited with my baggage.

So, the challenge for us as leaders is to develop the ability to discern which of our behaviours, attitudes and practices can be left behind (either permanently or temporarily) although they may have served us well in the past.

Which elements of your leadership are seasonal, and which elements do you want to ensure are perennial? We each have to answer this question for ourselves for in the words of Sir Thomas More: