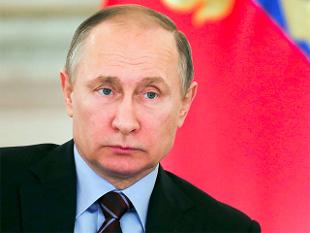 “A successful liberal democracy is liable to be one that is effectively “leader-proofed”, one in which… it is made difficult for a strong leader to acquire and wield power and in which the government does not rely on strong leaders for its long-term success”.

Our most recent blog explored the relative merit of charismatic and humble leaders. After reading the blog, one of our subscribers sent me the link to a BBC news item captioned General election 2017: Do strong leaders make good prime ministers? The article, which I found to be an intriguing and interesting read, combined with President Trump’s apparent bromances with global strong-men such as Putin, Duterte and Ji Xinping, spurred me to continue to explore political leadership in this week’s blog.

Lessons from the UK

Prime Minister Theresa May recently announced early elections in a quest to strengthen her mandate heading into the Brexit negotiations. Her Conservative Party’s slogan is Strong and Stable. How exactly do we define strength? Further is the strength vested in the leader of the party or in the leadership of the party. I hasten to point out that this is a real distinction and not merely one of semantics.

As suggested in the lead quote from the late British political scientist, Anthony King, the long-term success of a political party may be contingent on the party’s ability to protect itself from the over-centralization of power in the hands of a maximum leader. When the personality of the leader becomes indistinguishable from that of the party, the fate of both may attain lofty highs. However, there is also a real risk that they will both crash and burn.

Most of us are quite familiar with the principle of collective responsibility. With a maximum leader at the helm that principle for all intents and purposes may translate into Toe the line, or else? Here’s the thing, that approach may work quite well  until it doesn’t Case in point is Margaret Thatcher. 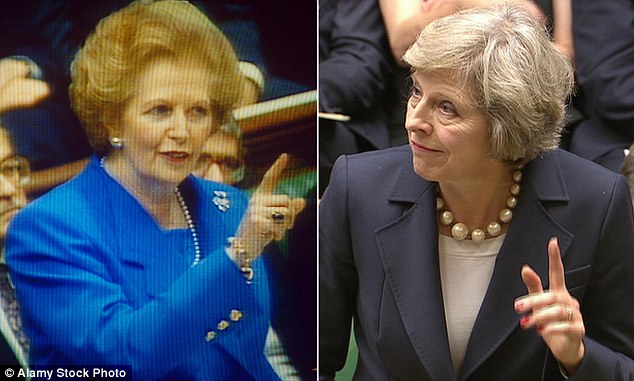 Margaret Thatcher aka Iron Lady epitomized strength. However, her approach to governing served to alienate many including members of her own party. As a result she was ultimately ousted by her cabinet as individual ministers became increasingly unwilling to accept collective responsibility for her decisions and actions.

In the classic definition of the term, Mr Attlee was not a strong leader, yet he headed a strong and stable government.

In stark contrast to PM Thatcher, the foregoing quotation from last week’s BBC article highlighted the less dominant style of Prime Minister Clement Atlee (1945  1951). The distinction between how Atlee showed up as a leader and the efficacy of his leadership of the government is noteworthy. Due in large measure to his approach to leadership, Atlee served at the helm of his party for twenty years until his retirement. 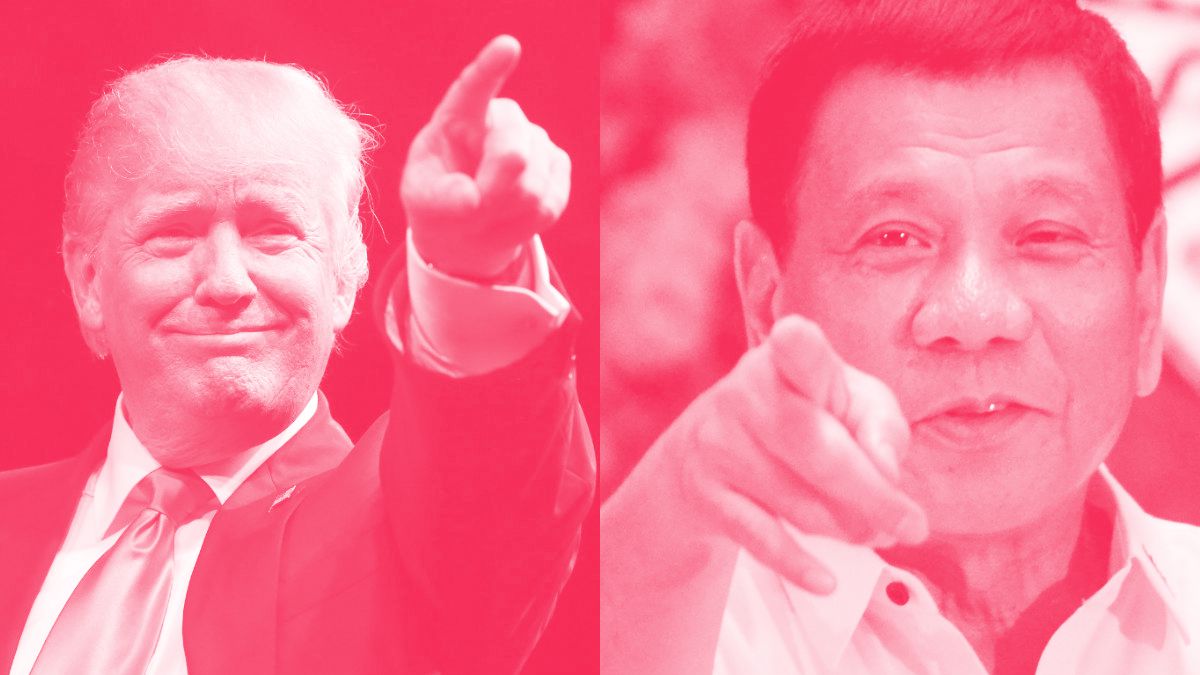 Closer to home, we see another maximum leader at the helm of a government producing less than sterling results. With a majority in both houses, one might have expected that President Trump would have been able to quickly advance his policy agenda. Obviously, so did he. Not so fast!

Among the speed bumps encountered by President Trump are challenges to his Executive Orders, the spectacular failure to repeal the Affordable Care (Obama Care) Act, the refusal of Republicans to simply toe the line, the hiccup with funding his infamous wall, etc. If it’s one lesson that Trump has learnt in his first 100 days is that he can’t run the government/country the same way he ran his personal empire where he was the undisputed maximum leader.

The systemic checks and balances which he appears to see as nothing more than an irritant/nuisance are what stand between a dictatorship and democracy. Therefore, there are many who are becoming increasingly concerned by Trump’s apparent fascination with maximum leaders such as Putin, Duterte and Kim Jong-un.

There is no disputing the fact that Trump is a strong leader. The same applies to Vladmir Putin. However, what is the verdict on their leadership and the quality of government under said leadership?

Life after a Maximum Leader 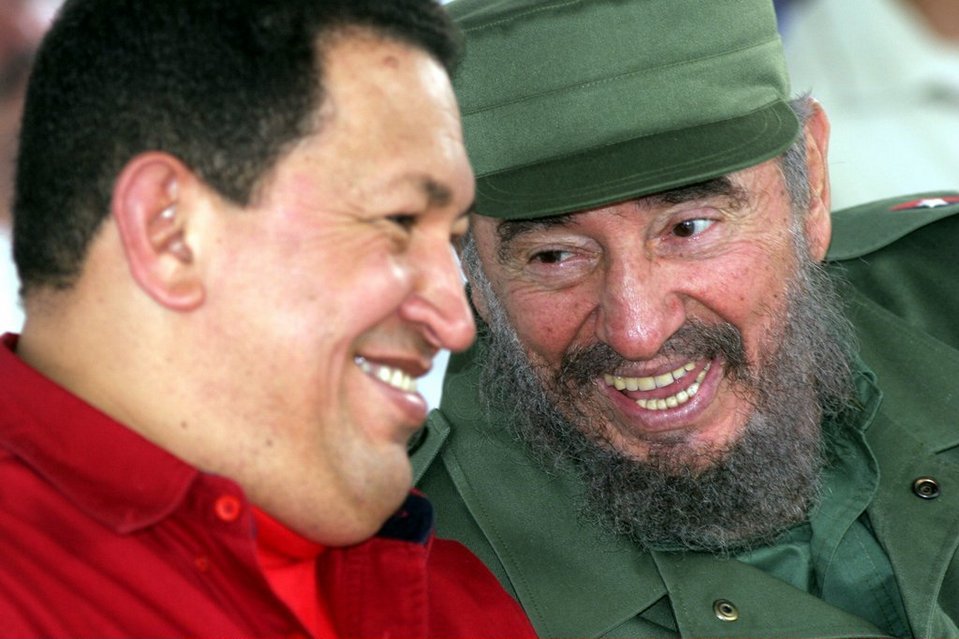 In addition to examining the effect maximum leaders have on their countries while in government, it is instructive to explore how the countries fare in the wake of their tenure. The case could be made that great leaders, like great parents, have an obligation to work themselves out of a job by preparing the country to continue to thrive after they exit the stage. If they fail to do so either due to oversight or to ego or to some other variable the consequences can be dire.

It could be suggested that the current situation in Venezuela had its genesis in the fact that Commander Hugo Chavez was such a strong leader and that his party just wasn’t prepared to replace him after his tragic and untimely passing. Maduro was hand-picked by Chavez to be his successor. However, he has been hard pressed to fill his predecessor’s shoes despite his dedication to all that President Chavez represented.

Contrast that with what transpired in Cuba with the passing of the baton from Fidel to Raul Castro. The younger Castro has been described as a cautious pragmatist – quite a difference when compared to his brother’s charisma. Many pundits were betting against Raul when he first assumed the reins of leadership in 2008. However, he has stood the test of time and led his country through a series of economic reforms. His success to date has resulted, not from mirroring his older brother’s leadership style but rather from being true to his own, very different leadership persona.

So, what’s your response to the BBC question? Is your Prime Minister/President a strong leader – a maximum leader? If so, how is that brand of leadership affecting your country right now? How about in the future? Will you be better or worse off once s/he exits the stage – either voluntarily or by force?