My first job as I transitioned from my career in the healthcare sector to general management came along with the worst boss in the world. I assure you that I do not consider that statement to be an exaggeration.

Initially, I welcomed the opportunity to serve as the general manager for a company in the entertainment sector. The company in question had a reputation for supporting the development of sports and culture. That type of corporate social responsibility aligned well with my core values. However, as I got to know the chairman, my initial excitement morphed into something akin to horror.

My boss’ callous indifference to staff, his demonstrated willingness to bend the law, and his questionable moral code triggered me on a regular basis. This became a source of stress and severe cognitive dissonance. There came a point when I started fantasizing about creative ways to make that difficult person disappear…and not all of them were legal.

Those dark thoughts eventually led this Catholic to repent and embrace the Serenity Prayer. 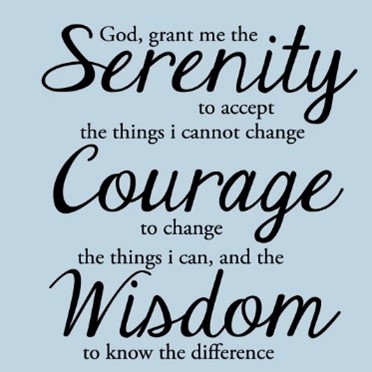 I came to accept the fact that I had no power to change my boss. He was who he was, and my disapproval of his actions was of little or no consequence to him.

It finally dawned on me – with the help of some wise counsel from a mentor – that the thing that was completely within my control was the choice to respond (as opposed to merely reacting).

I then developed the practice of acknowledging the negative emotions that he evoked in me and then deciding what to do.

What’s your current mindset towards the difficult people in your life? How would you describe your levels of serenity, courage and wisdom?

In the beginning my boss would do something, and I would get hijacked by my emotions. That sometimes led to my venting anger or frustration in a manner that was inappropriate and not aligned with my values. As a result, I found myself spending most of my waking moments either doing damage control for the last calamity or stressing over what the next one would be.

In essence, I had given my boss control over how I showed up. I had given away my power. I decided that that was unacceptable. 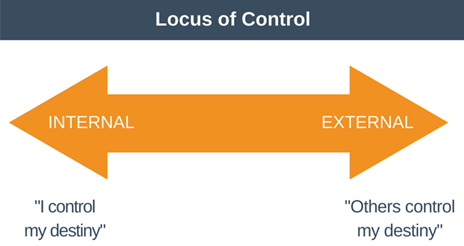 The first step in turning such a situation around is to claim/reclaim one’s power. Focus on what you control and take definitive action to exercise that control.

One of the primary things that you can control is setting your expectations of that difficult person in your life. My initial mistake was that, despite all the evidence to the contrary, I continued to expect my boss to adhere to the same moral code that I had.  That simply wasn’t going to happen.

Claiming/reclaiming my power included adjusting [lowering] my expectations where he was concerned. That took away his power to shock and disappoint me.

Don’t Major in the Minor 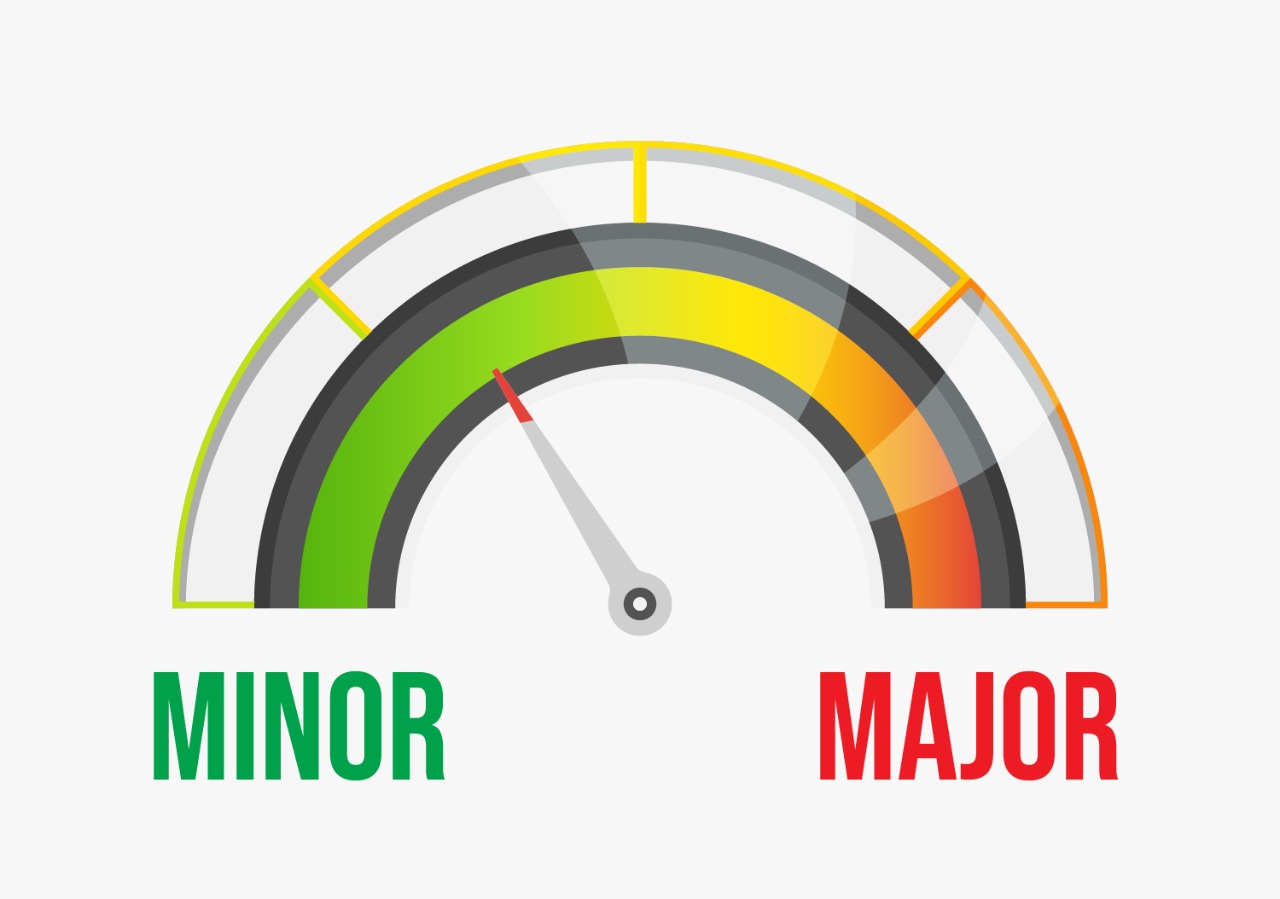 Context really does matter. Part of the strategy for making difficult people disappear is to place them and their actions in context. To do so, I recalibrated and reaffirmed what was important to me. That enabled me to place my bad boss and his behaviour into proper context. Having done so, in response to any actions that that didn’t have direct implications for something I deemed to be of major importance – to use a cricket metaphor – I decided to shoulder arms (raise my bat high above my shoulders to ensure that it makes no contact) and let the ball go through on the offside.

However, if I considered the action to be a potential or actual threat to the staff or some other key stakeholder, I would elevate it to the level of a major concern and proceed to develop an appropriate response to mitigate the risk.

Think about that difficult person(s) in your life. Yes, they are annoying. But beyond that, is it possible that some portion of your annoyance represents your majoring in the minor? If so, I encourage you to let it go.

Know When to Walk Away

So, after you have implemented the measures outlined above – i.e., you’ve…

and that difficult person and the associated adverse consequences are still present in your life, then it may be time to remove yourself from the situation.

Each person has to make their own determination whether they have arrived at that point. For me, over the years, I had adopted the position that walking away becomes an option for consideration when any of the following occurs:

So, there you have it – insights into what you can do to make difficult people disappear. Please like, share and comment below.  For a deeper dive into the topic, check out my 5-part video series over on my YouTube channel or pick up a copy of Managers’ First Aid Kit. 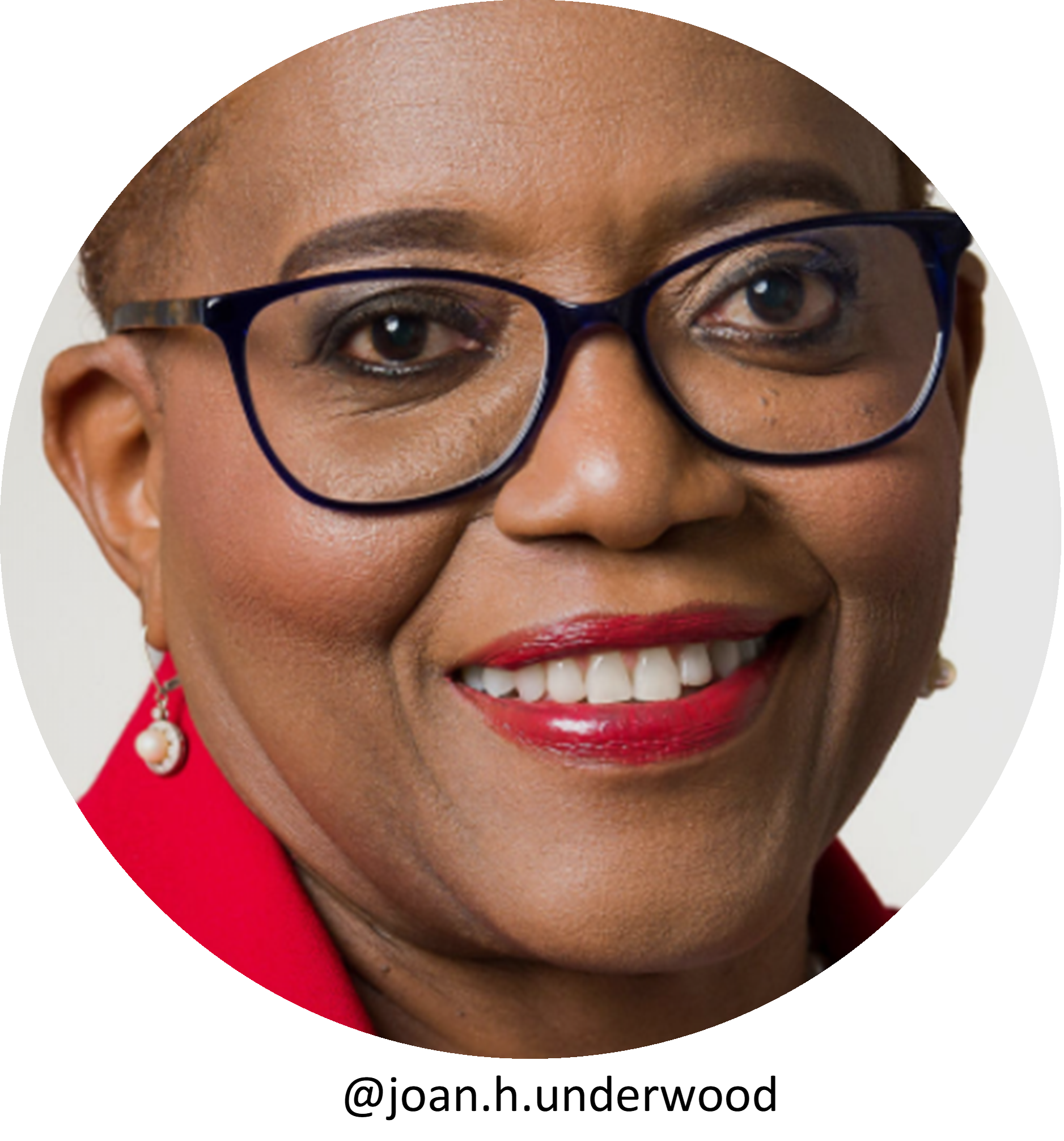 Ambassador Joan H. Underwood is a senior management consultant and policy advisor with extensive experience in both the public and private sectors.

Professional designations held by Ambassador Underwood include that of a Senior Professional in Human Resources (SPHR) from the US-based HR Certification Institute, the Society for Human Resource Management Senior Certified Professional (SHRM-SCP), Accredited Director (Acc.Dir.) and credentialed Master Trainer as designated by the Association for Talent Development (ATD).

She also holds the designation of an Erickson Professional Coach (EPC) and is a member of the International Coaching Federation (ICF).

Joan’s most recent professional accomplishments include certification by the Human Capital Institute (HCI) in Strategic Workforce Planning and Change Practitioner as certified by Prosci© Canada and the Change Management Learning Centre.

If you are looking for the resources required to help you take your management performance to the next level in 2021, click HERE to obtain a FREE SAMPLE from book – Managers’ First Aid Kit.

Follow her on FB, IG or LinkedIn for other valuable tips and special promotions.