HomeWhat’s Happening?BusinessALL’S FAIR IN LOVE AND WAR ? OR IS IT? 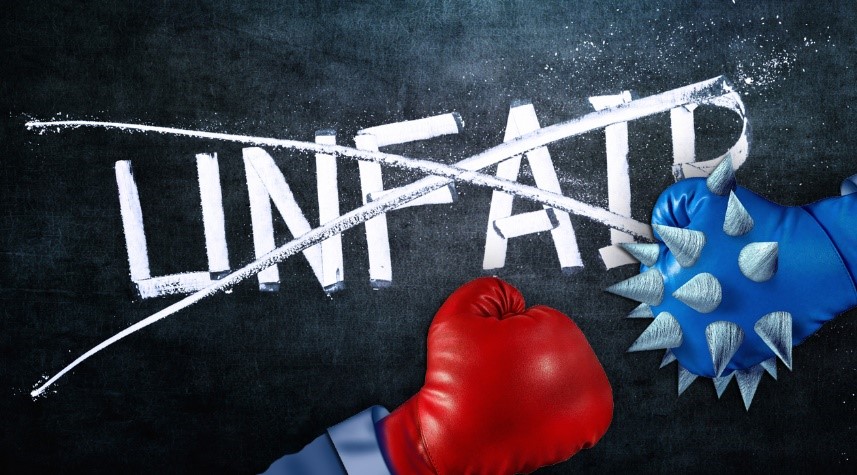 In the past few weeks a number of business people have approached me to raise concerns about unfair business practices.Among the specific complaints are companies particularly new entrants which actively and aggressively poach staff from competitors. There have been reports that such companies go as far as enticing workers to forego providing the requisite notice to their current employers. How is that done? By saying that the job offer is only valid for a certain period of time and may be withdrawn if persons are not available to start immediately.

Some persons may be inclined to say that employees are free to quit and move on if they perceive that the new job offer represents an opportunity for them to make more money or achieve some other personal goal. Here’s the thing though while the recruiting company might not be violating the law, what does it say about their ethics and respect for pre-existing contractual relationships?

It has also been reported that such new entrants have indicated that their recruitment strategy is deliberately designed to minimize their training costs by recruiting persons who have already been trained by their competitors. The question that such a recruitment philosophy raises for me as an HR professional is how likely are such employers to invest in the ongoing training and development of their staff? Further, if they are prepared to beat the system in this instance, what others tactics might they employ in order to cut costs and secure a competitive advantage?

The Best Defense is a Strong Offense

So, what can established businesses do to protect themselves from such poachers? The first and most important safeguard is to establish and maintain a strong and mutually beneficial relationship with one’s staff. Pay them a fair wage, treat them with respect and ensure that the communication lines remain open with information flowing in both directions. Ask questions and listen deeply in order to understand not judge. However, even if you follow this prescription when faced with an unscrupulous competitor and staff who are motivated by the need to earn more in the short term, there’s no guarantee that you won’t end up on the losing end of the transaction.

I also think that trade unions have a role to play. When an employer does right by its employees, maintains harmonious and equitable employee relations, shouldn’t the union encourage its members to reciprocate by holding up their end of the bargain i.e. provide a fair day’s work in return for a fair day’s pay and generally adhere to the employment contract? Does the union have a moral obligation to advise it members to honor their side of the contract ? e.g. if the contract calls for a week/two weeks/a month’s as notice, then shouldn’t employees do the right thing and give the employer that notice. Failure to do goes beyond leaving the employer in the lurch. What about the impact on the business? clients who are relying on the goods or services that you provide?

The other thing that comes to mind is how receptive are the poachers likely to be to the prospect of seeing their newly recruited staff become unionized. Is it that great a leap to think that companies which target their competitors trained staff as a means of minimizing their own training costs would also be likely to actively  or more clandestinely seek to discourage their staff from becoming unionized.

The bottom line is that local entrepreneurs and business owners already face an uphill battle dealing with challenges such as high operating costs driven primarily by the cost of energy including electricity, lack of or expensive capital, a generally unfriendly environment (as evidenced by Antigua and Barbuda’s declining ranking in the World Bank’s Ease of Doing Business Report) and concerns re crime and security. Unfair business practices by other members of the business community represent yet another unwelcome challenge to their success.