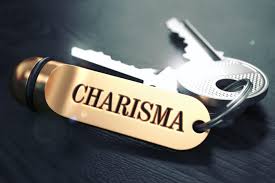 For obvious reasons, the quality of political leadership is currently on the national, regional and international front burner. From Antigua and Barbuda (jointly and separately) to Dominica where PM Skerritt is being aggressively challenged by Lennox Linton to Barbados where PM Stuart has been roundly criticized as being too soft and too quiet to the good old US of A where some folks are still struggling to come to terms with the fact that Donald Trump is actually the President.

In all these cases and many others, we see a battle waging between leadership styles. We have also seen the electorate taking sides in a manner that has produced outcomes that many find unfathomable. The good news is that we can gain some insights from social research and said insights may just be what we need to save us from making the same or similar mistakes in the future.

We’ve all heard the clich that a crisis is a terrible thing to waste. Well, it seems that this is much more apropos for charismatic leaders than for the rest of the world. Why is that? Well, it turns out that high levels of anxiety apparently make people hungry for charisma.

The distress and uncertainty which are typically present during crisis conditions, create a yearning for someone to step up and take charge and provide reassurances that they have what it takes to fix the problem. In a crisis environment, the grandiose promises of charismatic leaders along with their narcissism is more likely to find fertile soil.

The irony of it all is that the charismatic leader’s much-touted rescue mission often serves to exacerbate existing problems. Case in point, in 2014 the electorate in Antigua and Barbuda was told that the water problems would be resolved in fourteen days and that 500 homes would be built in 500 days. Further, if elected the new government would transform Antigua and Barbuda into an economic powerhouse in the Caribbean. Almost three years later, the water situation is even worse; not a single one of the 500 homes has been completed and occupied; and the economic powerhouse is plagued by power outages, income inequality and 34% unemployment among the youth.

Absolutely not!!! Like with so many other things, it’s when one takes it to the extreme that things can and do go wrong. One such extreme involves an unholy marriage between charisma and narcissism. Back in 2012, Psychology Today published an article which listed six sure signs of narcissism. They include: 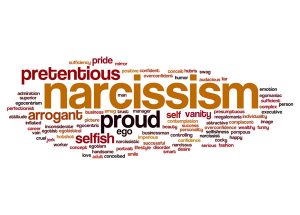 According to a study published in ScienceDirect Charismatic leaders occasionally fall prey to a tendency to manipulate and take advantage of followers. In such an environment, elements such as mutual respect and dialogue are neither welcomed nor tolerated.

In fact, when taken to the extreme, a leader’s narcissism reduces the exchange of information among team members and often negatively affects group performance. When this plays out on the political front, we may see members of the leadership team who are struck silent even though they may be experiencing cognitive dissonance. If you have doubts about that assertion, I invite you to google Mike Pence Silence. Within 54 seconds you will have almost half a million results! 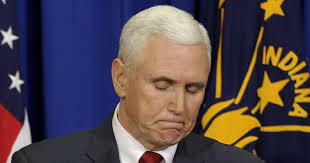 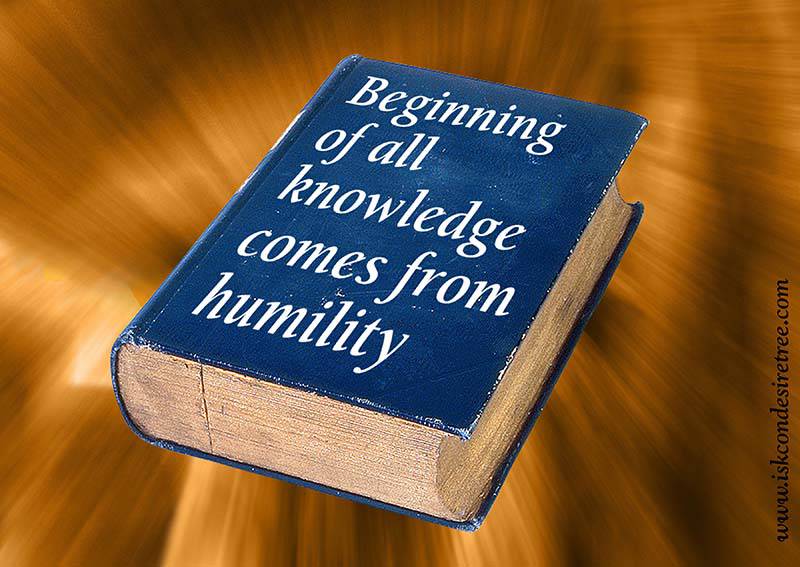 One sure safeguard against the dangers of personalized narcissism is humility. Now for those of you who are inclined to scoff at this and think that charismatic leader eat humble leaders for breakfast, I hasten to point out that we need to safeguard against equating humility with weakness.

A humble leader as we define him/her here readily admits mistakes, accepts and learns from criticism, is self-aware, knows that it’s not always about him/her, readily entertains different points of view and seeks contributions from others in order to overcome personal limitations.

One of the consequences of having a humble leader at the helm is the fact that others become more willing to collaborate and share important information. When this plays out in the sphere of politics, we see a participatory democracy in action. In fact, the previously cited article in the Academy of Management Review asserts that humility in a leader is contagious.

So what are you more likely to catch? from the leader of your organization, company or country ? narcissism or humility?