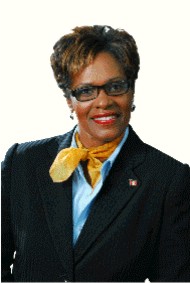 In March 2004, Antiguans and Barbudans elected the first woman to sit in the House of Representatives. Last month, that woman – Dr. Jacqui Quinn – announced her retirement from politics. The announcement came as a surprise since Senator Quinn is in her early 50’s and was seen by many as still being in the prime of her political life. However, as Dr. Quinn pointed out in her farewell speech in the Senate, her decision to retire was taken after consultation with her doctors and family and in order to safeguard her health and well being in the wake of a battle with breast cancer.

On 20th November, hundreds gathered to do what we so seldom do as a people – i.e. give Jacqui her flowers while she’s able to appreciate them. The fact that it was her birthday made the celebration even more special. This week’s blog features my tribute to the Honourable Jacqui Quinn – a shining example for both female and male politicians no matter our party affiliation.

It is both a pleasure and a privilege for me to be here today to pay tribute to an outstanding woman, a pioneer, a role model, a woman of faith who has served her God, her Country, her Party, her Constituency and her Gender with equal measures of distinction and humility.

We’re here to honour the First Lady of Representational Politics in Antigua and Barbuda:

One of my favourite quotations comes from Ellen G White. I have taken certain liberties with it given our context today:

Sister Jacqui came to the fore to satisfy that want. She entered the political arena and distinguished herself as one who was true and honest; unafraid to call sin by its name whenever and wherever she encountered it either in the House of Representative or on the political hustings. Her faith was her moral compass which was perfectly aligned to decency. She was faithful to her principles in and out of season.

Sister Jacqui was and continues to be a living testament to the fact that women could in fact stand up and stand out in representational politics. This turned the status quo on its head. You see prior to her entry into the fray, conventional wisdom held that women weren’t tough enough to roll and tumble with the big boys; that politics was simply too dirty for decent/respectable women to stomach. Not only did Sister Jacqui prove the pundits wrong, but she did so emphatically and in grand style!

While Michele Obama recently coined an expression during the fateful presidential elections in the US, Sister Jacqui lived it out first in 2004 and consistently thereafter “When they go low, we go high!”

As I embark on my own path in representational politics, I look to Sister Jacqui as a trailblazer and mentor as a living testimony of what it takes for both women and men to be successful in the political fray.

There are five primary lessons that we can take away from Sister Jacqui’s career in politics in general and in the Legislative and Executive Branches of Government in particular.

So, Sister Jacqui, as you proceed on retirement and begin the next phase of your life journey, I salute you and your sterling career. 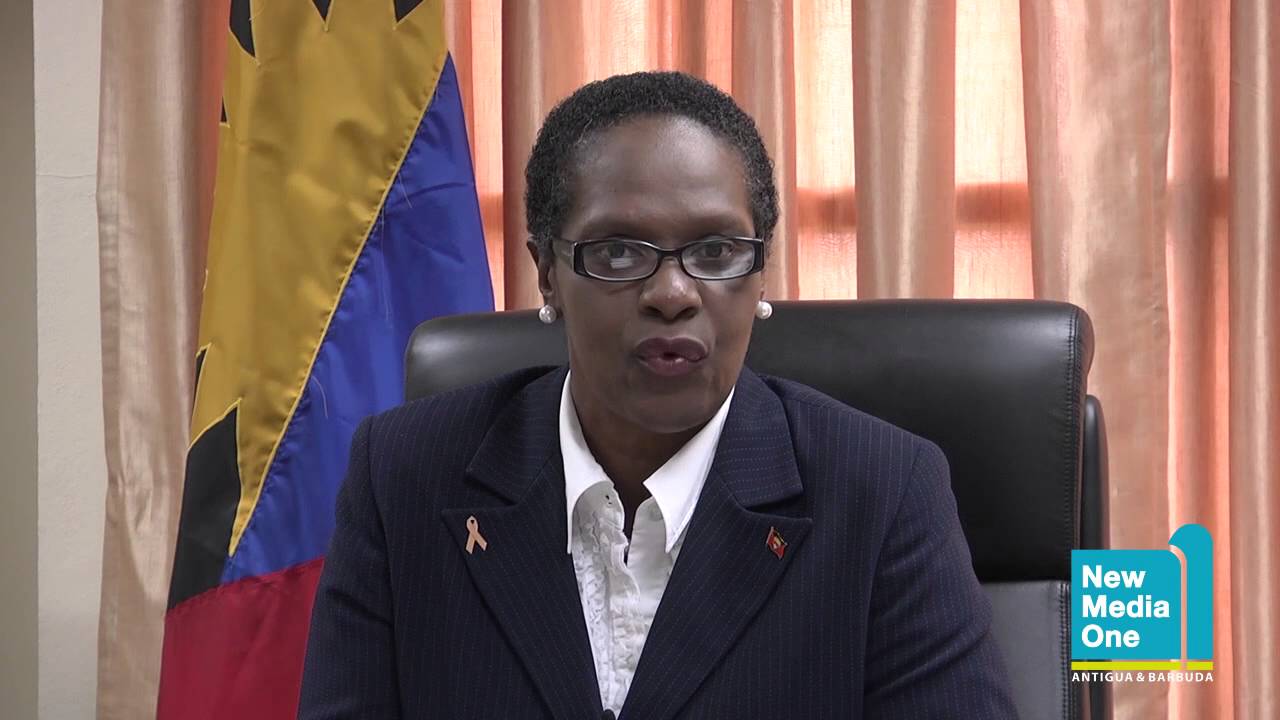 For the example which you have set…

For shattering the glass ceiling…

On behalf of the women of the United Progressive Party, especially those of us who seek to walk the path that you have cleared.

I say a profound and heartfelt THANK YOU and GOD BLESS!