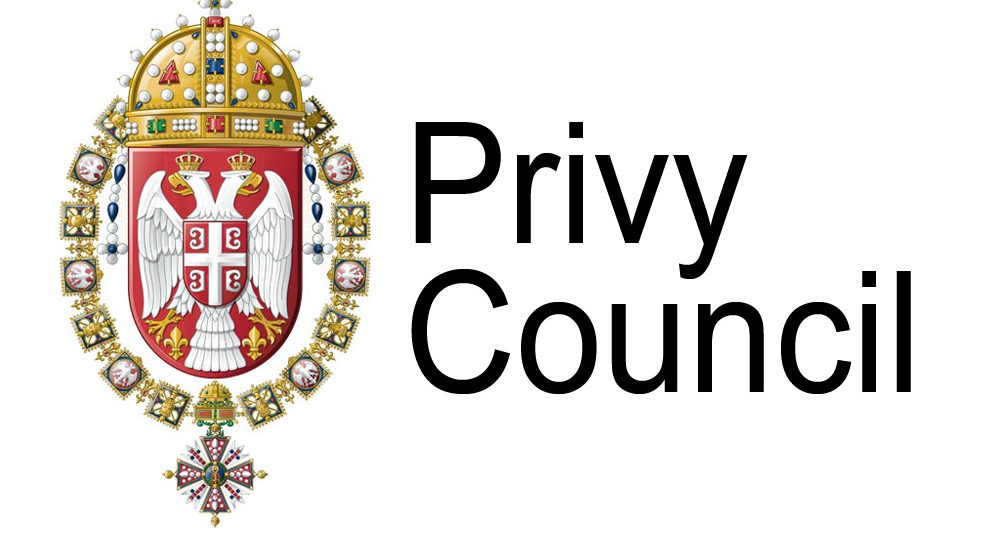 Jurisprudence from the Privy Council

Section 122 of our Constitution provides for appeals to “Her Majesty in Council”. The words “Privy Council” or “Judicial Committee of the Privy Council” are not used. That is because we maintain the imperialistic format that as subjects of the Monarch (and the British Queen continues to be our Head of State), we appeal to her/him as the ultimate fountain of Justice. No kidding! In fact, when handing down its decision, the Judicial Committee of the Privy Council will end by saying: “Accordingly, the Board will humbly advise Her Majesty that the appeal should be allowed” or, ” . . .should be dismissed”, as the case may be.

Appeals to Her Majesty in Council (though in actual fact to the Judicial Committee of the Privy Council) are allowed by the Constitution from decisions of the Court of Appeal (i) as of right in certain constitutionally-defined circumstances, or (ii) with leave of the Court of Appeal if that Court considers the matter to be of great general or public importance, or (iii) by way of special leave of Her Majesty in any civil or criminal matter.

Until recently, English barristers of Queen’s Counsel ilk would be engaged to argue our appeals, and invariably with an English junior Barrister. Additionally, a firm of English Solicitors would also be engaged to prepare and file the necessary documents. Filing an appeal to the Privy Council is, therefor, an expensive undertaking and, as a result, very few appeals from decisions of our Court of Appeal are filed, thereby denying that final right of appeal to many a dissatisfied litigant. We can all boast that our all-inclusive hotels are open to all and sundry, but how many of us can afford to spend a weekend at the high-end ones? Lloyd Barnett, O.J, QC of the Jamaica Bar earlier this year in an address delivered in Jamaica at a CCJ Conference, recalled: 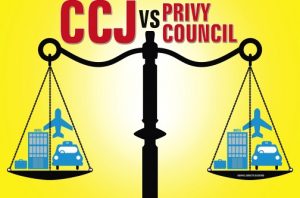 “Speaking recently to a distinguished English Quee’s Counsel who has had much experience in the House of Lords, the English Supreme Court and the Privy Council, he asked me how were the discussions going in Jamaica with respect to our accession to the appellate jurisdiction of the CCJ. I think I said it is at a stalemate.He responded that he hoped Jamaica would delay the decision. I was taken aback as I had regarded him as liberal in the true sense. He then added that My reason is that while the Privy Council remains as your final court of appeal, there is a potential source of income for me, but I must confess that I have been reading the CCJ judgments and they are excellent.”

An examination of the records revealed that during the period 2005-2013, thirteen (13) appeals were filed in the Privy Council from Antigua and Barbuda compared to three hundred and thirty-two (332) filed in the Court of Appeal over the same period. This vast difference in number of cases filed suggests one of two possibilities – namely:

Although a few appeals do cover issues of family law, civil obligations, real property, and criminal convictions and sentencing, the majority of appeals are in respect of constitutional and administrative law where the actions of governmental authority versus an individual’s rights were under close scrutiny. I turn now to our celebrated decisions (with good cause) from the Privy Council. 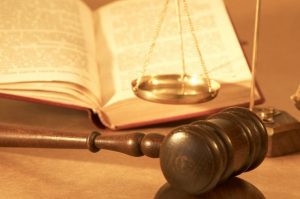 In 1976, the Public Order Act was amended to make it an offence for anyone to print or distribute any false statement which is likely to undermine public confidence in the conduct of public affairs. Tim Hector, the editor and publisher of the Outlet newspaper was accordingly charged. The trial judge held that his constitutional right of free speech had been infringed; the Court of Appeal reversed that decision, but the Privy Council allowed Hector’s appeal and quashed the criminal proceedings stating that “It would be a grave impediment to the freedom of the press if those who print, or a fortiori those who distribute, matter reflecting critically on the conduct of public authorities can only do so with impunity if they could first verify the accuracy of all statements of fact on which the criticism is based.” The Outlet continued its public service of being highly critical of governmental action.

Fast track to 1999, when Observer Publications Ltd was refused a broadcasting licence which refusal the Privy Council held (in overturning the Appeal Court) was a hindrance of freedom of expression and freedom to disseminate information and ideas without interference; the Court then ordered a business licence to be issued, and ordered that the seized equipment be returned forthwith. Observer Radio took to the airwaves like a beacon of light! And, in 2001 in an appeal from Anguilla, the Privy Council followed up by holding that the government was wrong to suspend a programme aired over Radio Anguilla (which it controlled) because the callers were highly critical of government action; again, there had been a contravention of the constitutional right to freedom of speech and expression.

We will recall the case of Elloy de Freitas, a senior civil servant, who was interdicted for picketing a government Ministry following a public inquiry into the transshipment of guns into Antigua amidst allegations of corruption among ministerial officials. The Privy Council in allowing his 1998 appeal, held that any restrictions imposed on the freedom of expression and freedom of assembly of civil servants must be restrictions which were reasonably required for the proper performance of their functions and must additionally be reasonably justifiable in a democratic society.

The dismissal of Dr. Cuthwin Lake as medical superintendent of Holberton Hospital was later that same year held to have constituted discrimination by reason of his political opinions and affiliations, he having supported a candidate who successfully opposed another candidate supported by the then Prime Minister.

Whilst the Privy Council has in 2007 held in HMB Holdings Ltd. v Attorney General, that a compulsory acquisition of private land for the purpose of sale to another private entity is constitutional in circumstances where the owner has failed repeatedly to develop the tourism plant (previously established there) in spite of government incentives, it had in 2001 definitively ruled in Gairy v Attorney General of Grenada that a court order for prompt payment of compensation already assessed and owing in respect of private lands compulsorily acquired can be enforced against the Minister of Finance, thereby removing the government’s alleged claim of Crown privilege.

The recent 2015 and timely decision of the Privy Council within days of a general election, which allowed the last elections in St. Kitts and Nevis to be conducted on the old electoral boundaries, notwithstanding Parliament’s adoption and the Governor-General’s proclamation (within hours thereafter) of new boundaries clearly thwarted the then minority government’s attempt to enforce its will against the will of the majority of the populace and in blatant violation of the Constitution.

Finally, I draw your attention to the January 2015 decision in Attorney General v Steadroy Benjamin in which government’s challenge of the DPP’s alleged right to order the Police not to file and prosecute summary criminal charges in the Magistrates Court was successful (the majority decision of the Court of Appeal having been overturned), and in effect stopped (to a certain extent), private interference with the public criminal process.

What is patently clear from these few decisions, which have favourably impacted us, is that the Court of Appeal was too restrictive in interpreting the protective provisions of our Constitution and thereby failed to correctly interpret and reinforce our fundamental constitutional rights. Constitutional provisions, the Privy Council has stated time and time again, must be given a purposive interpretation, and our Courts must therefore be more adaptive to our changing social environment and our emerging democracy.

In my third article, I will examine the framework and workings of our Court of Appeal and the circumstances (physical, financial, manpower, resources, etc.) under which it adjudicates and delivers appellate justice, notwithstanding its many challenges.